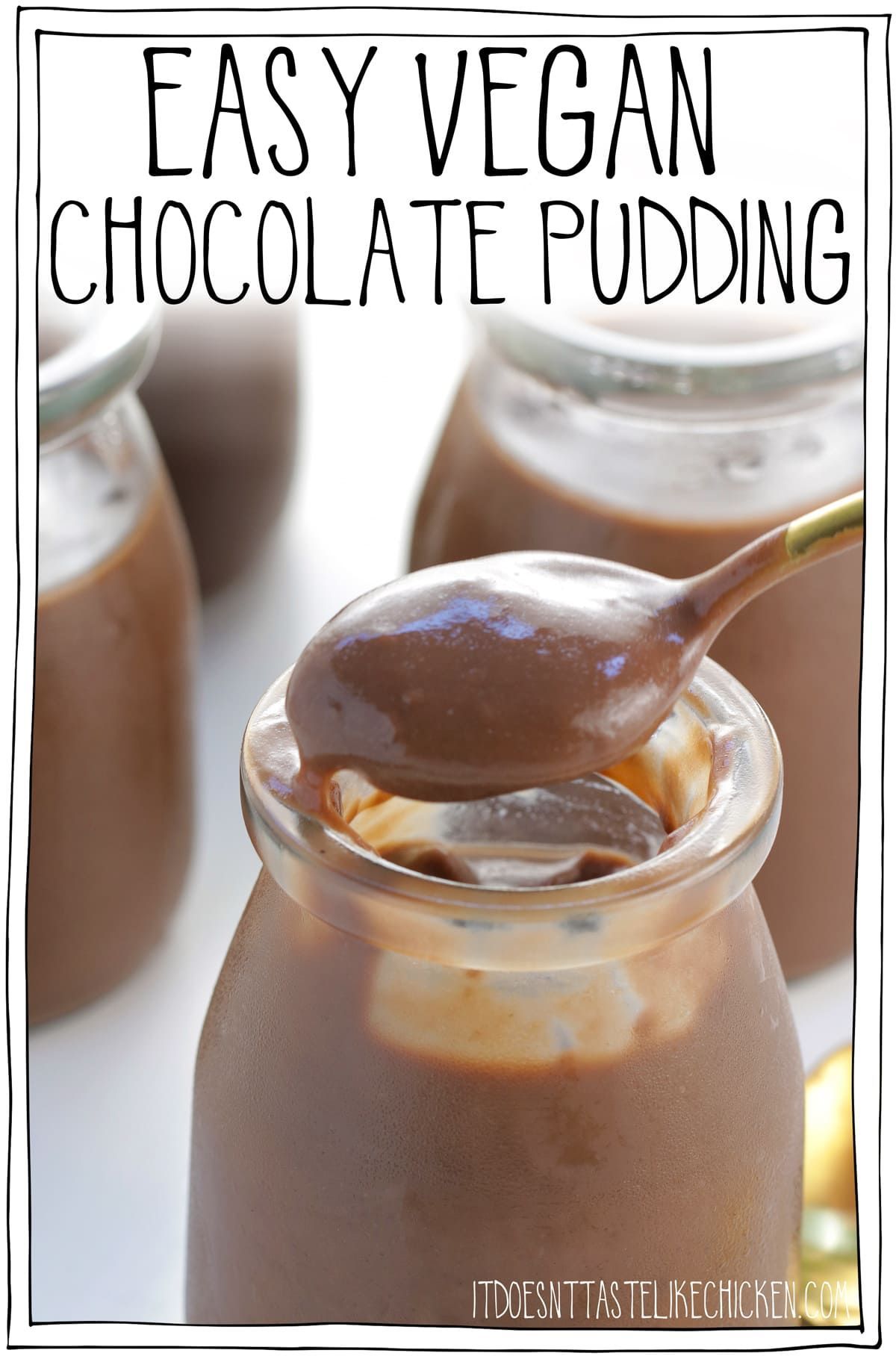 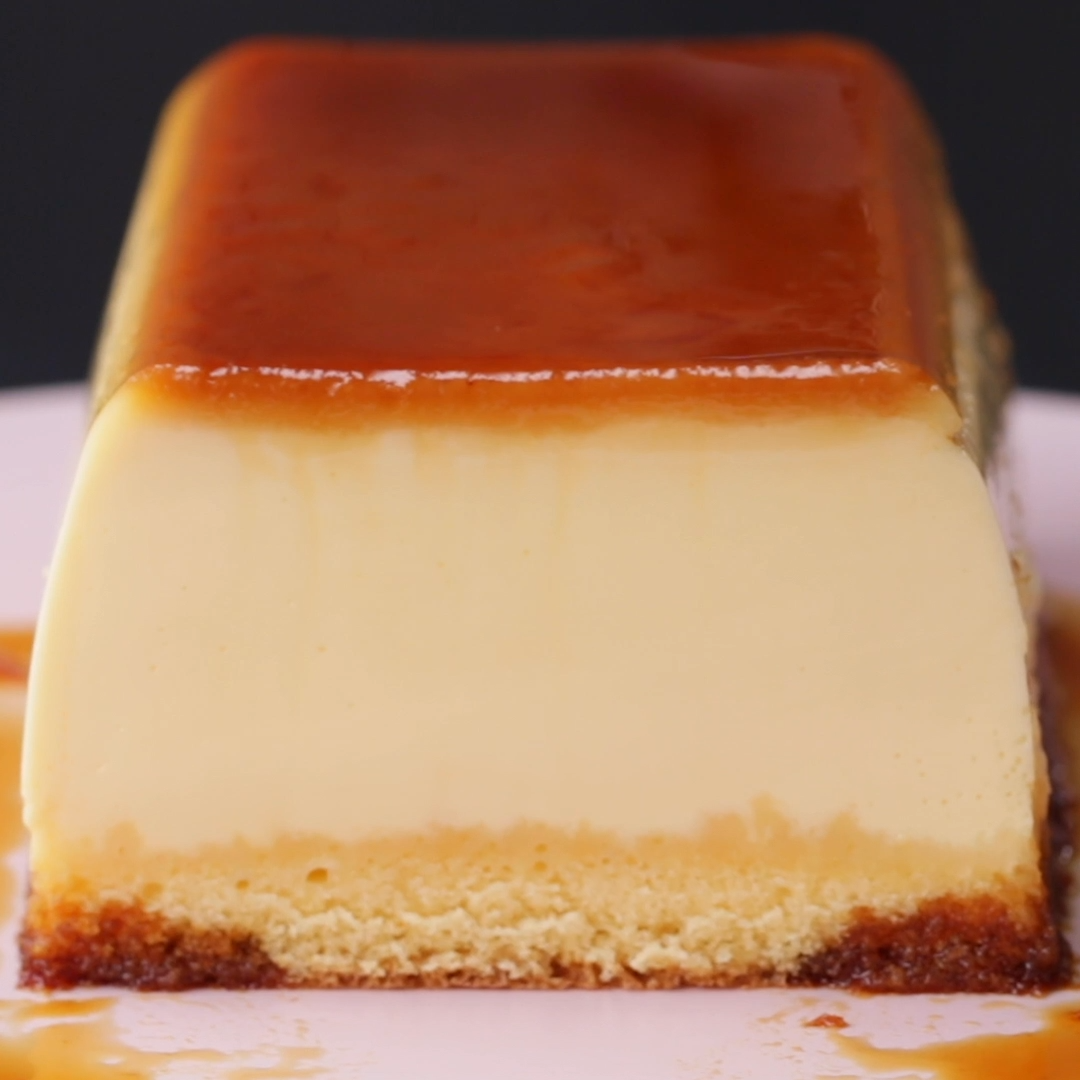 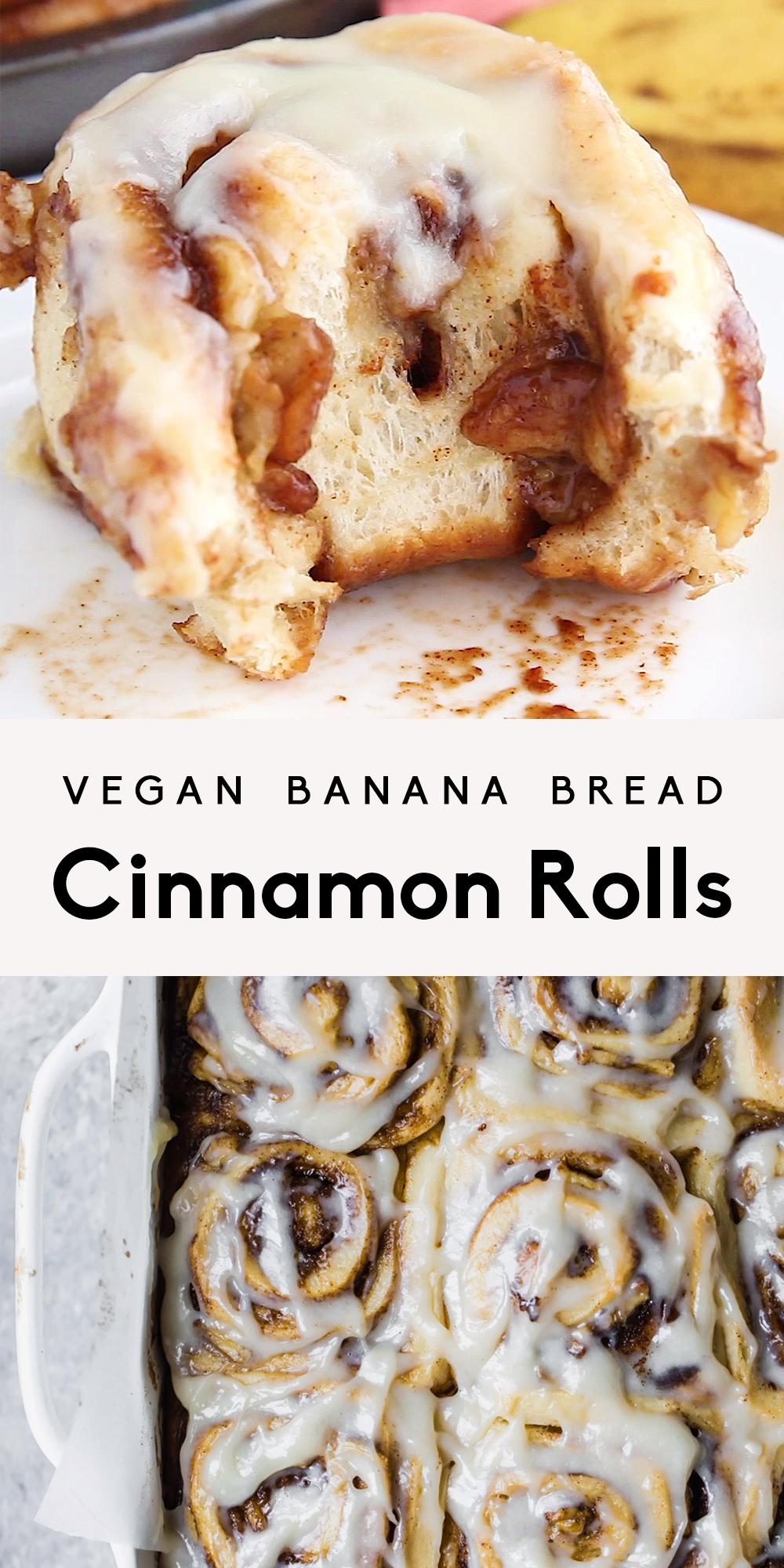 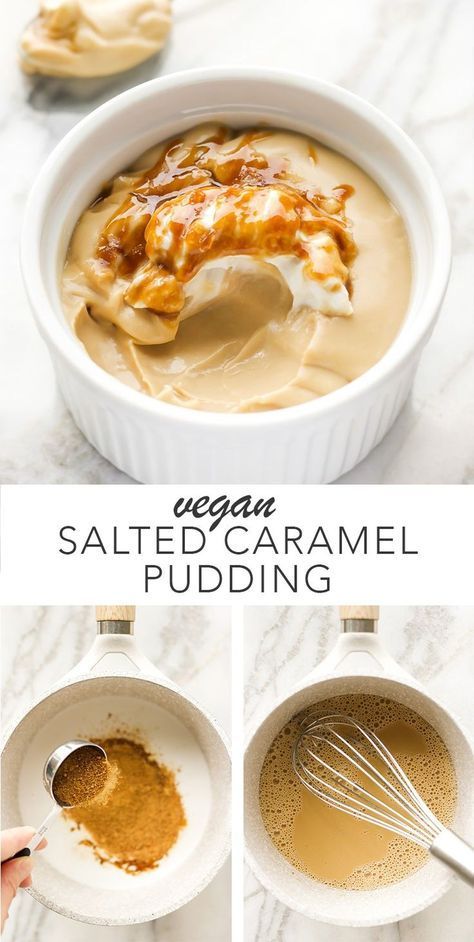 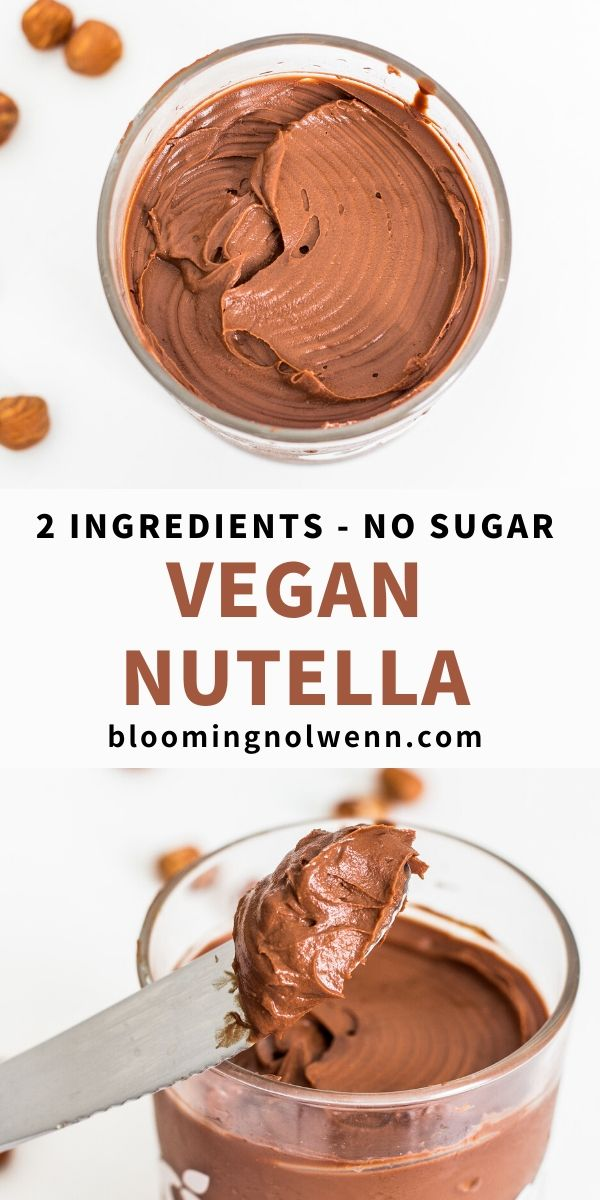 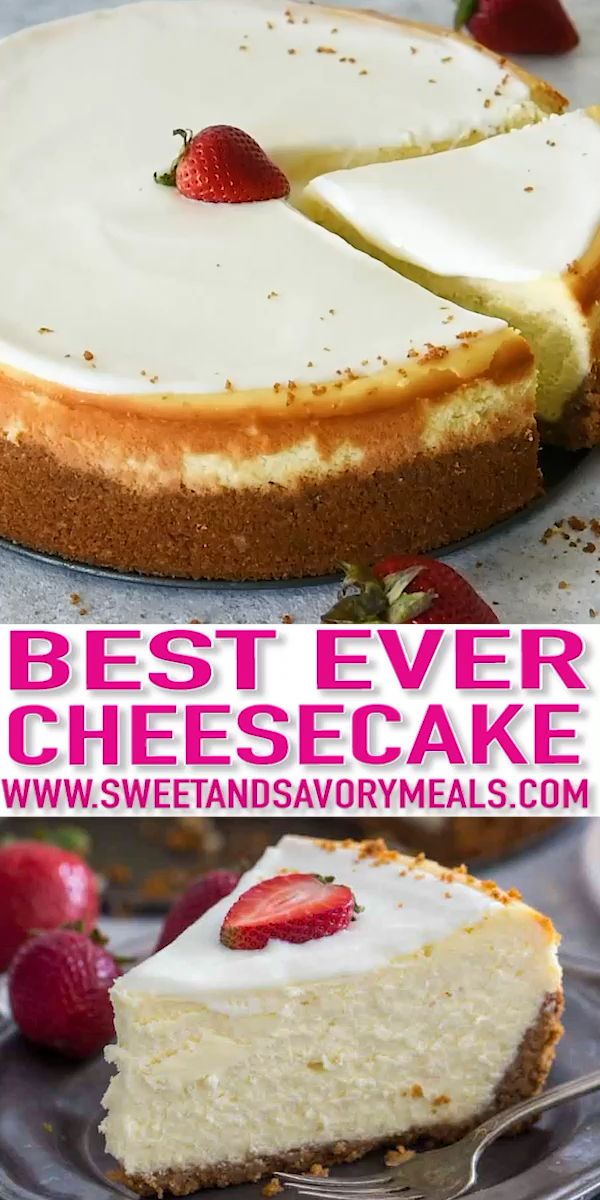 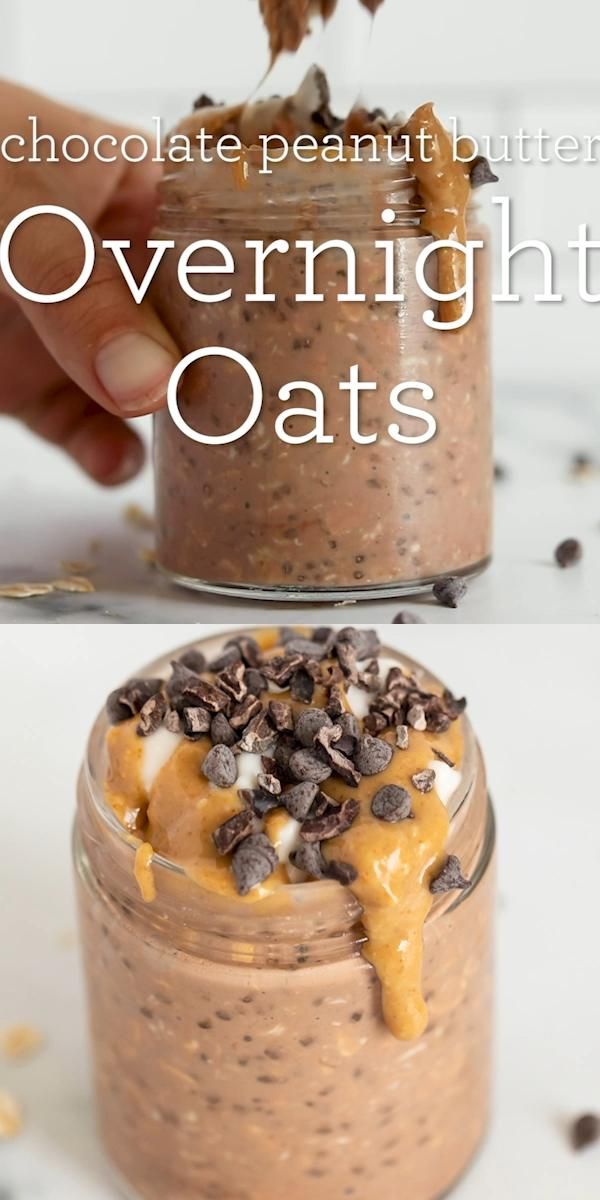 How to make Chocolate Peanut Butter Overnight Oats! This quick and easy recipe is great for a healthy breakfast, but also can be enjoyed as a balanced snack. Easy to make in a jar, and it's vegan and gluten-free. Great for meal prepping and clean eating! 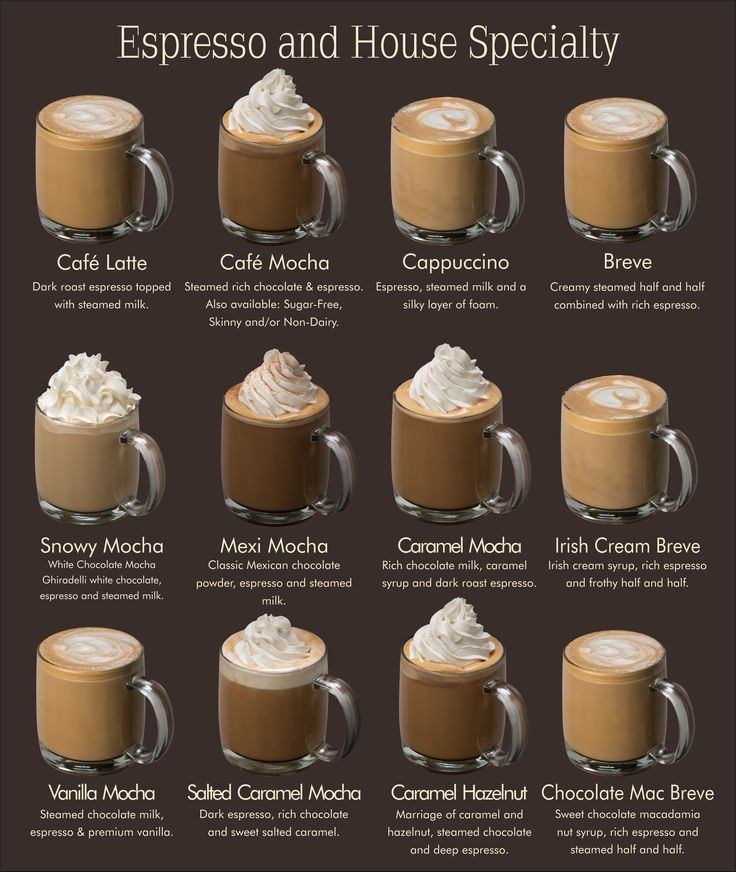 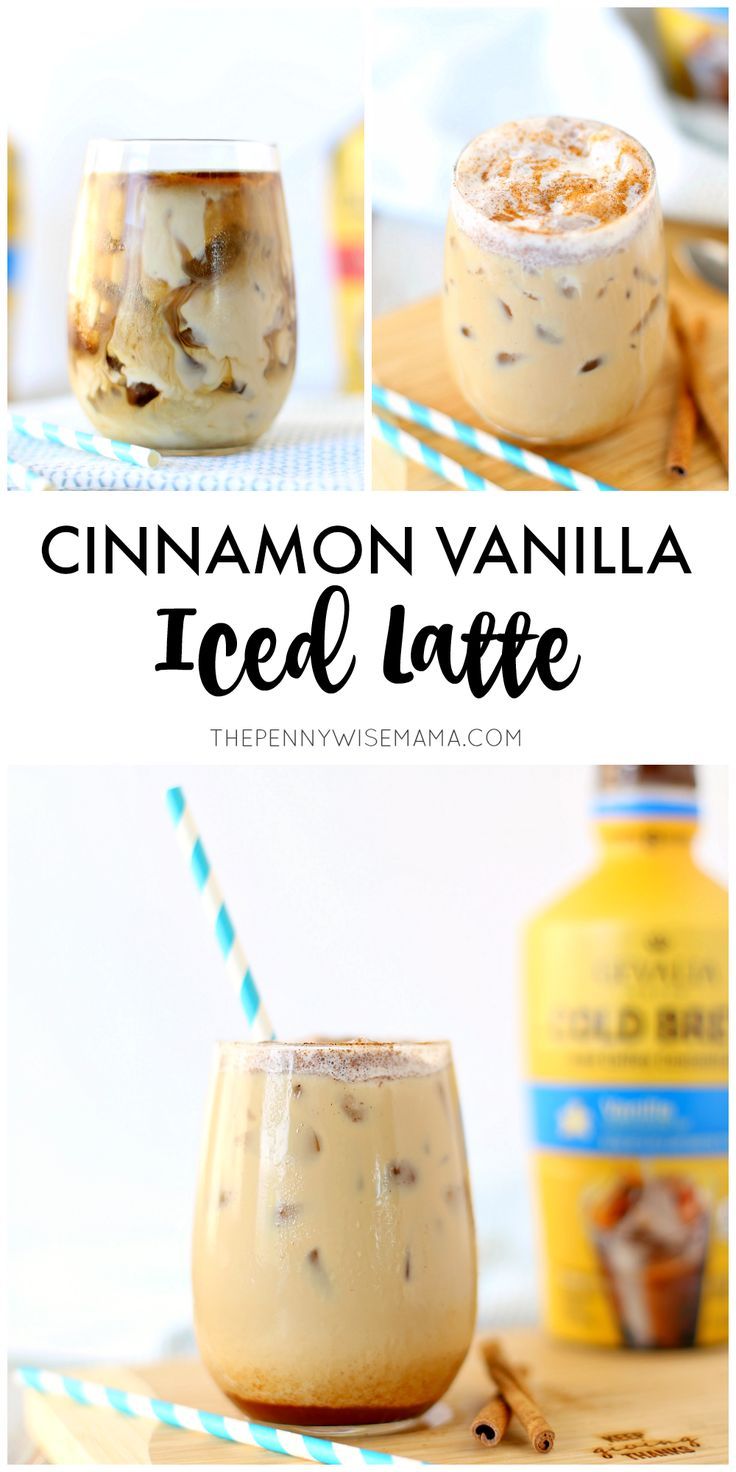 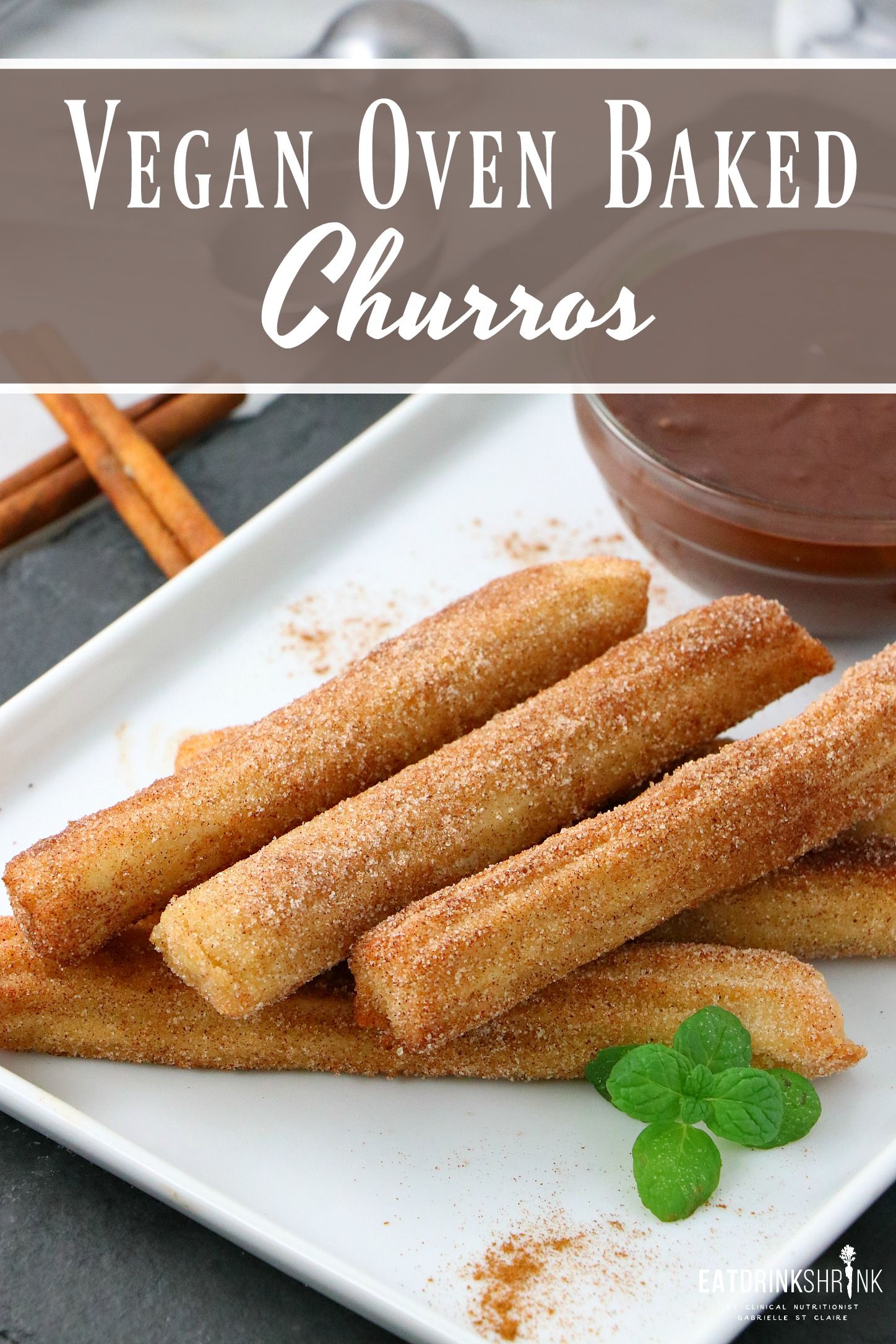 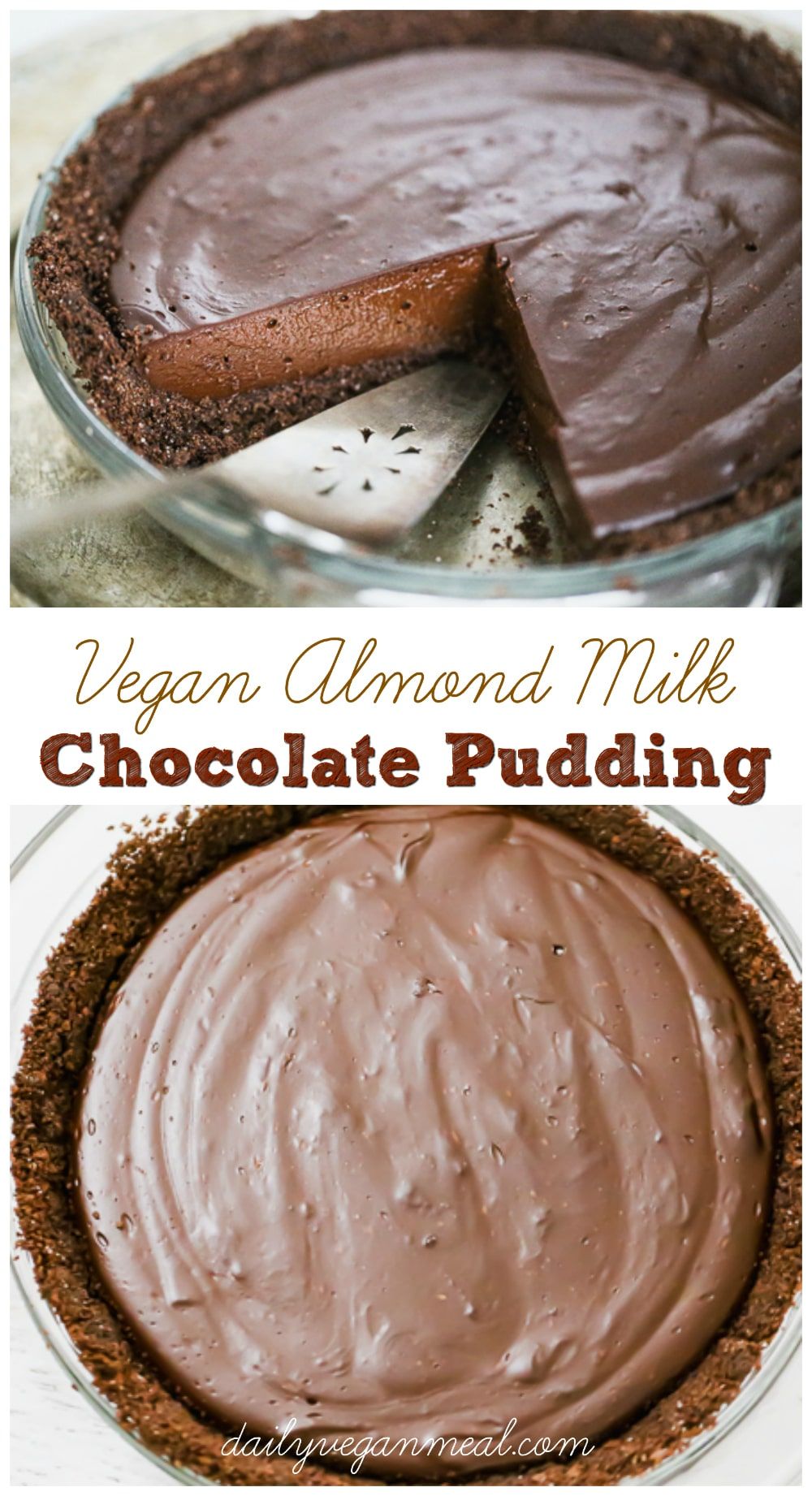 Powered by WordPress | Designed by TieLabs
© Copyright 2019, All Rights Reserved